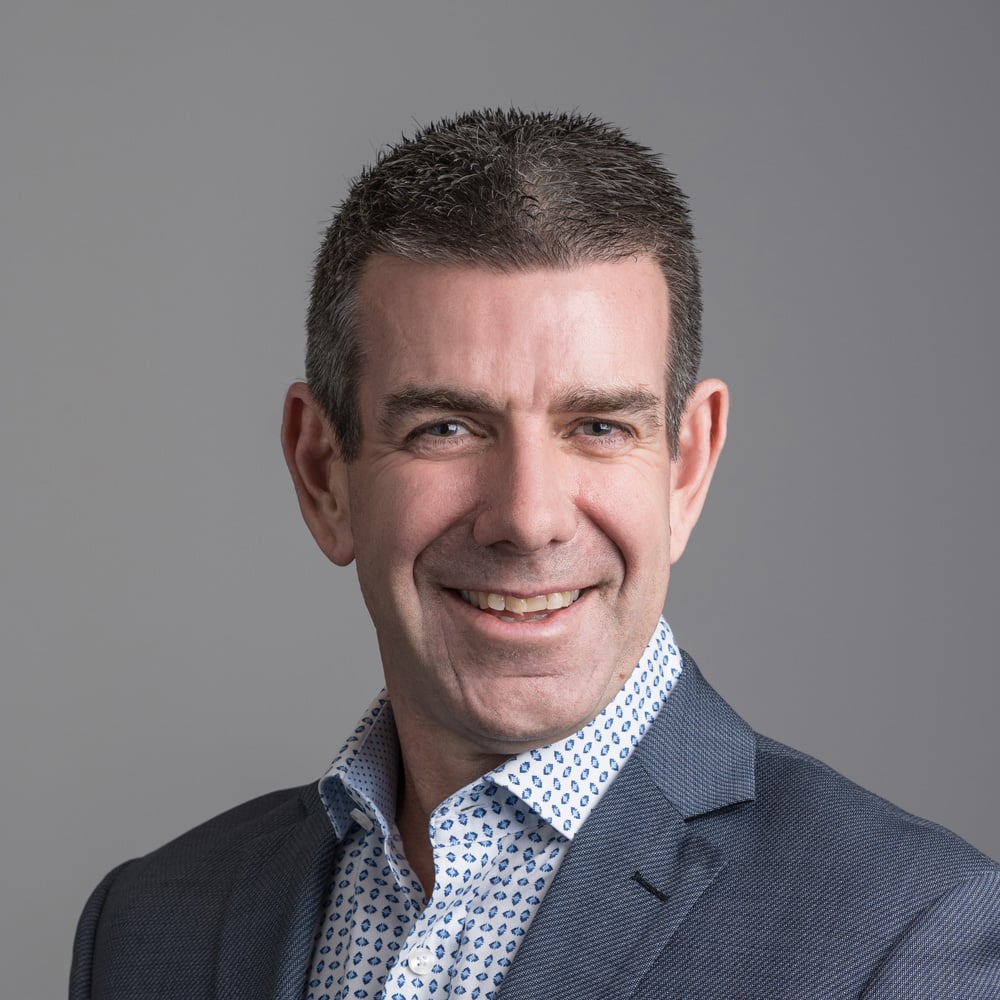 The New Zealand-scape and foresight 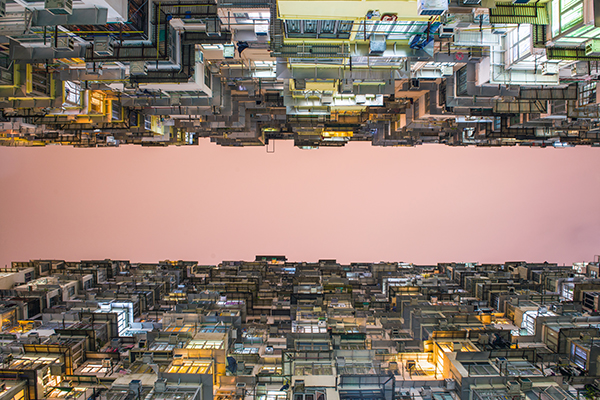 Now you understand the difference between foxes and hedgehogs, and which side of the food chain you want to be sitting on, it’s worth drilling down on exactly what we mean by foresight, and where it fits into the New Zealand context.

To understand the difference between prediction and foresight, consider climate change … Jeremy Clarkson once asked how climate scientists can possibly know that the world is going to be warmer in 20 years when they can’t predict the weather two weeks from now. While he might well disagree, we believe the answer lies in that although we cannot predict accurately, we know we can use foresight to prepare for the future. The key issue Jeremy Clarkson was missing, was that we know we are changing the planet’s fundamental climate equation through our emissions from everything man-made to man-sustaining, and therefore the concentration of carbon dioxide in our atmosphere is the highest it’s been in at least half a million years, wreaking havoc on our planet’s climate system. And it is because we know this that we’re confident that although we can’t predict with any accuracy what the weather will be in January 2029, we know that it will be significantly different from what it was in January 1999. This is foresight.

In the same way that the fundamentals of our climate are changing, so too are the fundamentals of New Zealand’s population. And, when we live and work in New Zealand it is absolutely essential that we have our figure on the pulse of what these changes are going to mean for society, and what the foresight of those changes tell us is that it is going to play havoc with markets and consumer behaviour.

We have entered a demographic change that is unprecedented in New Zealand’s short history. Our population is simultaneously growing, getting older, more diverse and solitary than ever before. If we fail to understand what these changes will mean for our businesses then we will fall victim to lack of foresight and have to be content only with what hindsight can teach us.